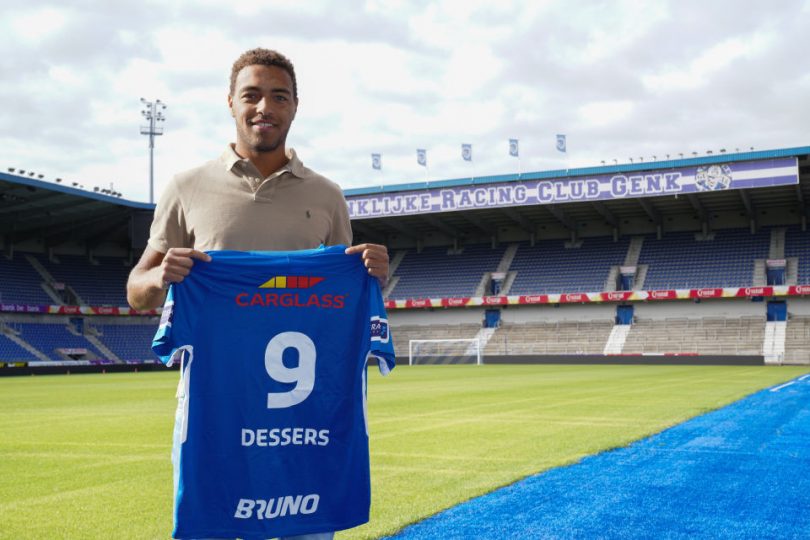 The 25-year-old made the move after an impressive season performance at Dutch Eredivisie side, Heracles Almelo.

Dessers scored 18 goals and provided six assists in 29 appearances across all competitions for the club and could have done more but for the premature end of the season due the coronavirus pandemic.

The star forward spent only one season at the club following his arrival from FC Utrecht last summer.

Genk’s sporting director Dimitri de Conde told the club’s website that “Cyriel has developed excellently in the Netherlands as a footballer and as a real goalscorer” and that the move would help further his career.

“He is Belgian, still young and ready to take the next step in his career. The fact that he was a supporter of our club as a child only makes it even better,” he added.

For the Belgian-Nigerian, who had spells at OH Leuven, Lokeren, NAC Breda and FC Utrecht, joining the Smurfs is a dream come true.

“As a little boy you dream of great things. I dreamed of KRC Genk,” Dessers tweeted.