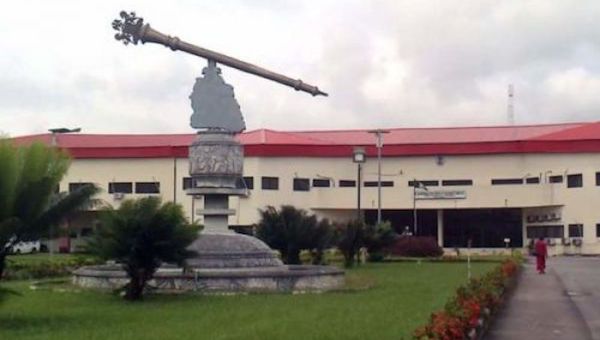 The document titled: “A Bill for a law to prohibit open rearing and grazing of livestock and provide for the establishment of ranches and Livestock administration, regulation and control, and for other matters connected therewith,” was passed after scaling the third reading at the plenary.

The bill, which also provides for the establishment of ranches in the state, was passed following the adoption of the report of the Joint House Committee on Agriculture and Natural Resources and Lands and Housing.

The Chairman of the Committee, Asuquo Udo, who presented the report, said the passage of the bill would promote international best practices in livestock administration, regulation and control in the state.

After the passage of the bill, the Speaker of the House, Anieken Bassey, directed the Clerk of the House, Mandu Umoren, to transmit a copy of the bill to Governor Udom Emmanuel for his assent.

When the bill is signed by the governor, Akwa Ibom will become the eighth state in Nigeria to enact a law against open grazing after Rivers, Bayelsa, Oyo, Ekiti, Abia, Lagos, and Enugu States.

Governors of the southern states in the country had on July 5 agreed to enact legislation against open grazing in their domains before September 1.

IPOB, other secessionist groups not different from Boko Haram in orientation – Gbajabiamila