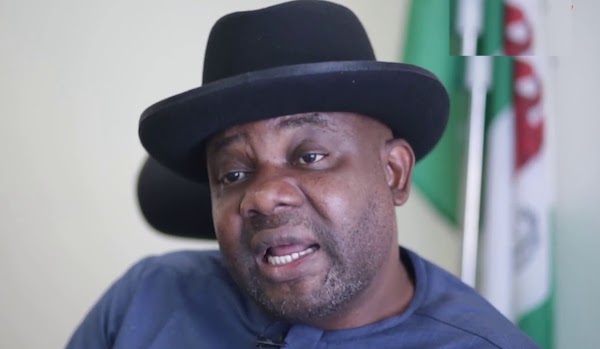 The All Progressives Congress (APC) on Thursday urged security agents to investigate a report linking a governor in the North-West to banditry, abductions and other violent crimes in the zone.

The APC Deputy National Publicity Secretary, Yekini Nabena, made the call in a statement in Abuja.

Nabena, who did not name the governor, said the rising cases of banditry in the North-West was political motivated.

He added that the development was not unconnected with the alleged sponsorship of banditry and other violent crimes by the said governor.

He said: “Our security agencies have intelligence reports linking one of the North-West governors of colluding with bandits to sponsor violent and criminal activities in the zone. I won’t give details because of the sensitive and security nature of the issue.

“However, relevant security agencies must as a matter of urgency investigate the report linking the said governor from the North-West to banditry and determine its veracity. Human lives are not what we should play political chess games with.

“We must shun enemies of the country, including the Peoples Democratic Party (PDP) who seek political gains from issues of insecurity.”

Nabena urged Nigerians to alert security agencies on a plot by unnamed persons to further destabilise the North-West.

According to him, the plot was to frustrate the quick and safe release of the abducted students of Government Science Secondary School, Kankara, Katsina State.

The APC chieftain also cautioned PDP against politicising the issue.