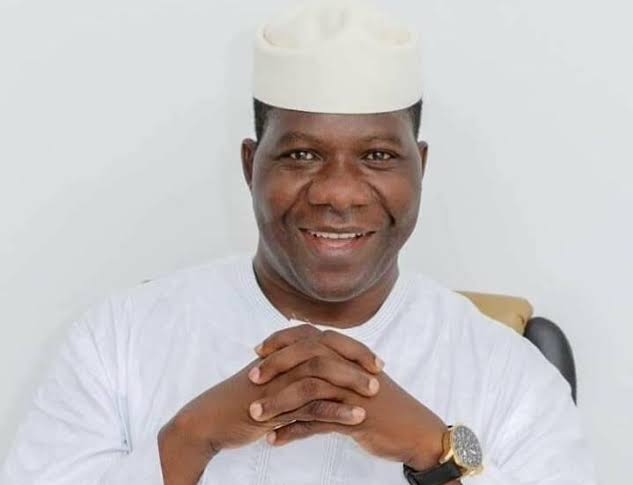 The decision of the Northern Governors under the ruling All Progressives Congress (APC) on zoning continues to elicit varied reactions from stakeholders ahead of the presidential primaries.

Opeyemi Bamidele, a lawmaker representing Ekiti Central Senatorial District, has revealed the rationale for the actions of the governors.

Bamidele made this known on Tuesday, during an interview on AriseTV monitored by Ripples Nigeria.

According to the lawmaker, the decision of the governors was hinged on the yearnings of the people in order to ensure a unified country.

“What the northern governors did was a response to the yearnings of the people and it is very crucial for the unity and equity of the country. The party has had to deal with a lot of conspiracy theories such as that of Emefiele and Goodluck Jonathan and this talk about the Chairman is another one.

“The National Working Committe and National Executive Committee remains on the fact that nobody has been anointed and the President debunked it and was consistent that the primaries must be a free and fair election. It is conspiracy theory when anyone uses the President’s name to promote their candidate. The only way to avoid crisis is to allow a free and fair process. The Chairman or the statutory delegates will not vote in the process.

“The APC is a democratic party in our nascent democracy. We had a democracy after independence but the intervention of military regimes destroyed the democratic institutions which took a toll on the country,” he noted.