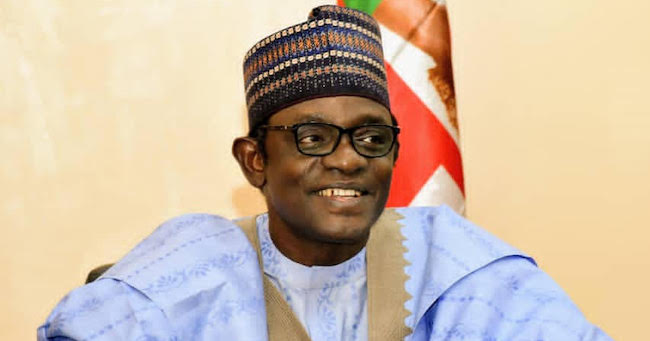 The Chairman of the All Progressives Congress (APC) Caretaker/Extraordinary Convention Planning Committee, Mai Mala Buni, on Tuesday described the party as the largest in Africa.

Buni stated this when he received the Korean Ambassador to Nigeria, Chi Tun Chon Hu, at the party’s National Secretariat in Abuja, adding that the APC is now the preferred party for Nigerians and a model for others on the continent.

The Yobe State governor, who was represented by Secretary of the APC Committee, Senator John James Akpanudoedehe, said the party currently has over 40 million members across the country.

He said: “The APC is the ruling party in Nigeria and the largest political party in Africa going by figures of its just-concluded membership registration.

“We now stand at over 40 million registered members.

“We, therefore, look forward to more robust engagement between our countries and even on political parties’ basis.”

The Korean ambassador, who expressed delight at the democratic strides Nigeria has recorded in the last 22 years, said: “To increase in the membership shows the popularity of the party and also the just policies of the party.

“We cannot think of the success without your efforts in attending this meeting.

“I hope that the party achieves greater success in taking the Nigerian people to the next level.

“The policy of the ruling party, the APC, has always remained central and proving its vitality in recent time. And this has become the foundation for developing bilateral ties between the two countries.”

Related Topics:#featuredAPCMala Buni
Up Next