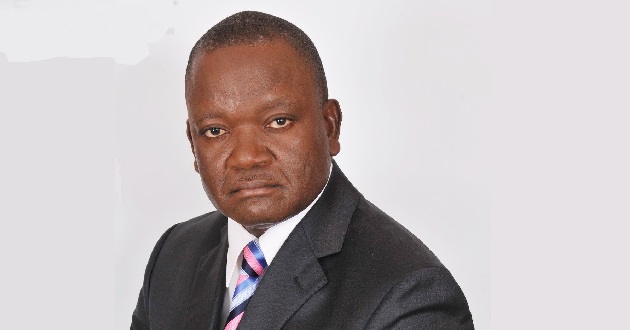 The convoy of Governor Samuel Ortom of Benue State on Saturday came under attack from gunmen suspected to be herdsmen, at Tyo Mu along Makurdi/Gboko road in Makurdi Local Government Area of the state.

Briefing journalists after the incident, Mr Ortom, who described the gunmen as ‘herdsmen’, added that they were about 15.

The governor said the ‘herdsmen’, trailed him to the river Bank where he was on foot. He also commended his security operatives for their swift action in repelling the attackers.

He noted that a combined security outfits, troops of Operation Whirl Stroke, the police and DSS have been mobilised to the forest between Tyo-Mu and Abinse where the armed herdsmen camp to comb the area.

The Governor, called for the arrest and prosecution of the leadership of Miyetti Allah Kautal Hore as a suspect, adding that a formal petition will be sent to President Muhammadu Buhari and the security chiefs.

How can I dump malaria for cancer? Wike insists he can’t leave PDP for APC

Ex-Presidential aide, Okupe, counsels South-East on how to ensure an Igbo president in 2023