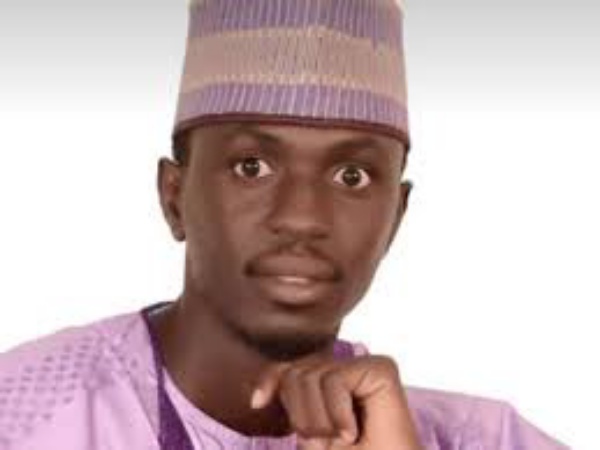 A member of the Kaduna State House of Assembly, Hon. Rilwanu Aminu Gadagau, has been killed by bandits who attacked him in the early hours of Wednesday.

The death of Gadagau who represented the Giwa West Constituency in the House, was confirmed by Shehu Sani, a former Senator who represented Kaduna Central in the National Assembly, via his Twitter handle.

In a series of tweets, Sani initially called for prayers for a “member of the State House of Assembly” without disclosing details.

However, in a follow-up tweet minutes later, Sani noted that Gadagau was shot by bandits while on his way to Kaduna and had given up the ghost.

“Pray for a member of Kaduna State House of Assembly,” Sani wrote in the first tweet.

He followed it up with another one which confirmed the death of the House member.

“A member of the Kaduna State House of Assembly, Hon. Rilwanu Aminu Gadagau from Giwa LG is reportedly shot and killed by bandits on his way to Kaduna. A tragedy a day.Inna lillahi wainna Illayhir rajiun.”

There has been no official confirmation from concerned authorities.

We are losing our jobs over passport scarcity, Italy based Nigerians cry out