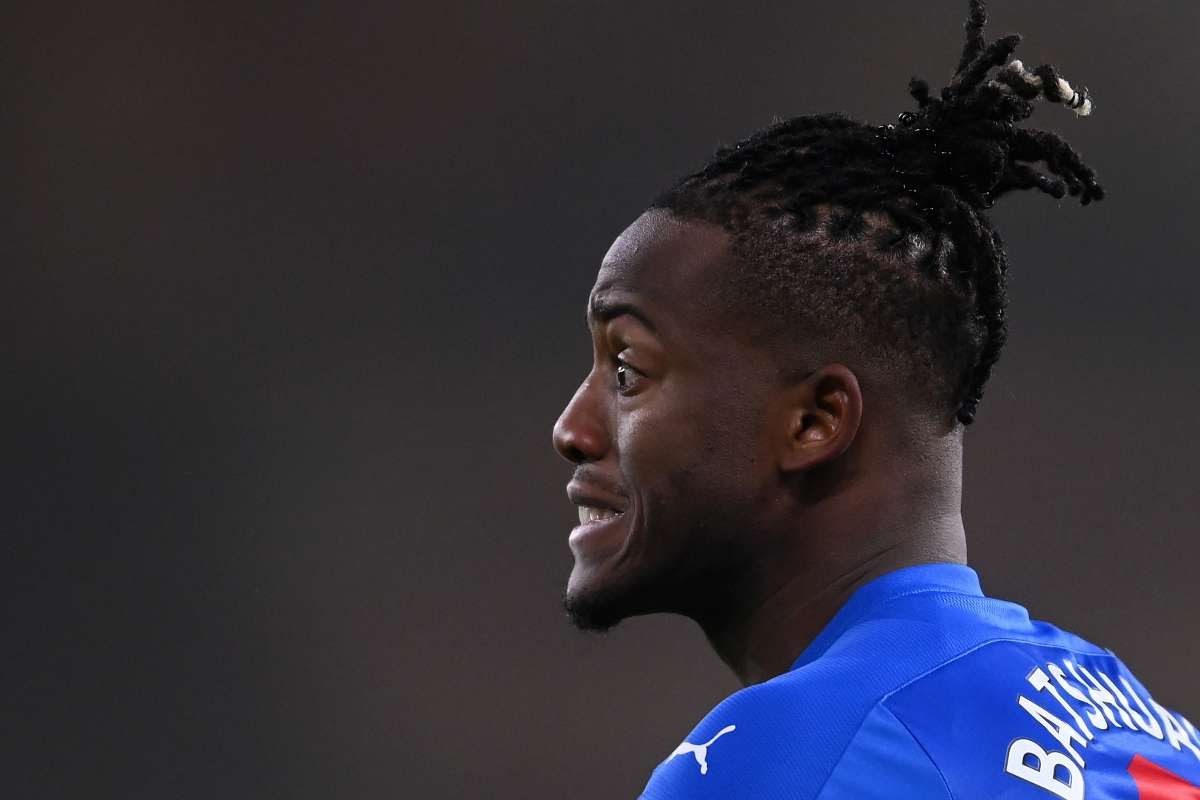 Michy Batshuayi will be playing the rest of the season with Besiktas after the forward completed a loan move to the Turkish club.

The 27-year-old had extended his contract with Chelsea until 2023, but will now be embarking on his fifth loan spell since joining the Blues in 2016.

The Belgian has previously had stints with Borussia Dortmund and Valencia as well as two spells at Crystal Palace.

Batshuayi has not featured for Chelsea since February 2020.

He will be playing this season for Besiktas, won the 2020-21 Super Lig and will be featuring in the Champions League.

Since arriving at Stamford Bridge from Marseille for £33m, Batshuayi has scored 25 goals in 77 appearances for the Blues.

He helped Chelsea to win the Premier League in 2016-17, his debut season.

The move for Batshuayi comes as Romelu Lukaku returns to Stamford Bridge and Tammy Abraham departs for Roma.

Related Topics:BesiktasChelseaMichy Batshuayi
Up Next

Ronaldo says rumours of him leaving Juventus this summer ‘disrespectful’