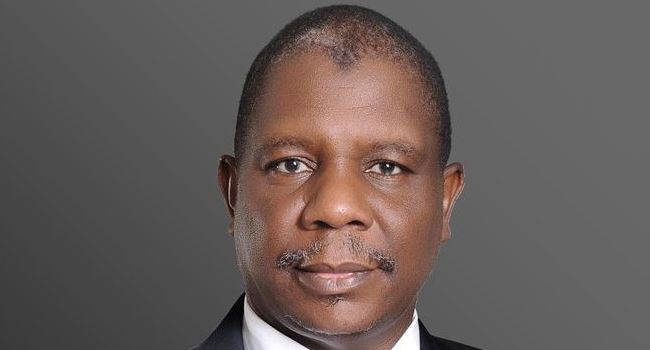 The Bauchi State government has confirmed that Deputy Governor, Baba Tela, has tested positive for the deadly COVID-19 virus which has killed hundreds of people in the country thus far.

This was revealed in a statement made available to newsmen on Wednesday in Bauchi by the Senior Special Assistant on Media to the Bauchi State governor, Muhktar Gidado.

According to Gidado, the Deputy Governor was confirmed to have contracted the virus following a test carried out on him by the Nigeria Center for Disease Control when he exhibited noticeable symptoms of the disease.

The statement by Gidado read thus in detail; “This is to inform the general public that His Excellency, Sen. Baba Tela, Deputy Governor of Bauchi State who is also the Chairman, State Task Force on COVID-19 was confirmed positive for coronavirus.

“He contracted the disease while discharging his onerous responsibility as Chairman of the Committee.

“Consequently, His Excellency, Baba Tela has gone into self-isolation in Bauchi and health professionals are properly managing his situation,” the statement concluded.

This came after the Bauchi State government blamed illegal abortions as the cause of mysterious deaths of no less than 200 women in recent times in the state.

According to the state’s Primary Healthcare Development Agency, the cause of the strange deaths was revealed by investigation carried out.