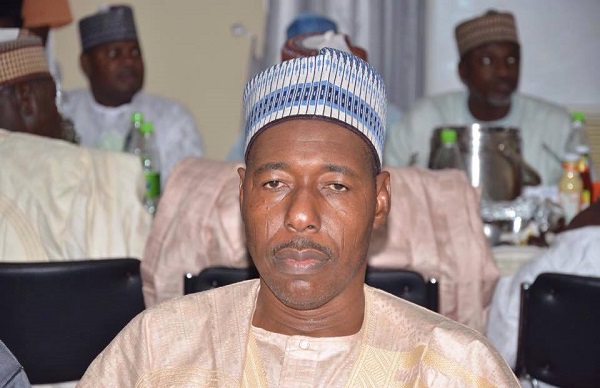 Professor Babagana Umara, the governor-elect of Borno State has vowed to make addressing the root cause of Boko Haram his priority when he assumes office.

Professor Umara stated this after receiving his Certificate of Return from the Independent National Electoral Commission, INEC, in Maiduguri on Wednesday.

Umara also said he would accord priority to the Rehabilitation, Reconstruction and Resettlement programmes to fast-track restoration of peace and resettlement of displaced citizens.

According to him, his administration would initiate programmes to address the root cause of the Boko Haram insurgency, provide job opportunities for the teeming unemployed youths and promote discipline and social rehabilitation.

Umara used the occasion to appeal to elected members of National Assembly and state lawmakers to support him so as to be able to move the state forward.

Presenting the certificate of return to the newly elected persons, the INEC Federal Commissioner in charge of Borno, Adamawa and Taraba states, AVM Ahmed Mu’azu (retd.), assisted by the Resident Electoral Commissioner, Mohammed Magaji, said the presentation was in line with Section 75 of the Electoral Act.