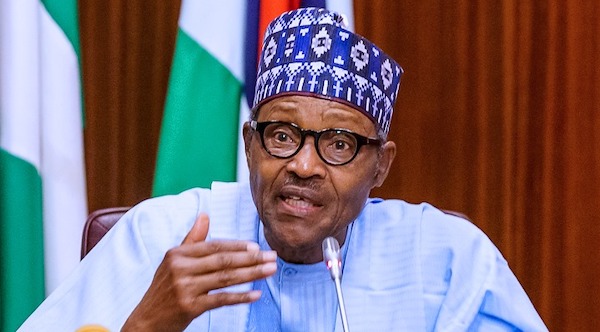 President Muhammadu Buhari on Saturday warned bandits terrorizing states in the North West to surrender their weapons or face “disgraceful and violent ends.

The president, according to a statement issued by his Senior Special Assistant on Media and Publicity, Garba Shehu, made the call when he met with Katsina State Governor, Aminu Masari, at the Presidential Villa, Abuja.

He also assured the people of Katsina State of the government’s renewed efforts to improve the security of lives and property in the state and other parts of the country.

President Buhari vowed that the bandits who had committed crimes against innocent citizens in the state and across the country would not be spared by the government.

He assured that the federal government would take more decisive military actions against bandits in Zamfara, Sokoto, Niger, Katsina and Kaduna States.