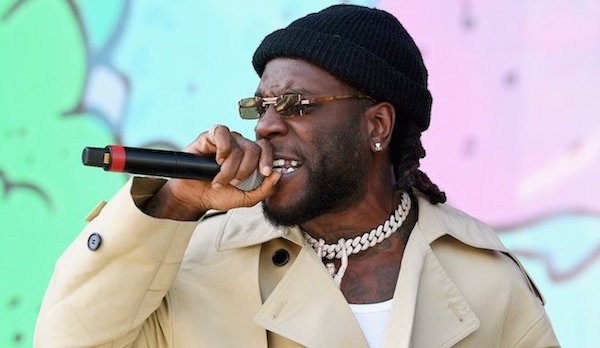 Afro-fusion artiste, Damini Ogulu aka Burna Boy, has dominated the 2019 list of Apple Music most-streamed artists with five of his songs featuring on the list.

The data recently released by Apple Music, featured Artists in sub-Sahara Africa whose songs were streamed via the platform, with Burna Boy topping the list.

Other artistes featured on the list are; Davido, Wizkid, Joeboy and Rema.

Burna Boy’s songs ‘On the low’, ‘Gbona’, ‘Dangote’ and ‘Anybody’ occupied top five alongside his heavy collaboration with Zlatan ‘Killin Dem’.

All the songs were from the singer’s latest album “African Giant” which was released in July of this year. The album has also been nominated for the 62nd Grammy Awards in the Best World Music Album category.

READ ALSO: YUL EDOCHIE: Celebrate people while they are alive instead of when they are dead

Below are the top 10 most streamed songs on Apple Music in Sub-Saharan Africa in 2019: