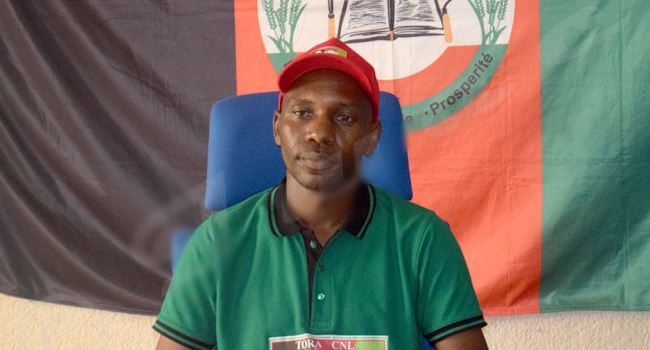 The opposition party in Burundi, National Freedom Council (CNL) has lamented the arrest of no fewer than 200 members of its party during Wednesday’s general elections in the country.

CNL spokesperson Terence Manirambona who made the revelation on Friday said the arrests happened in every province of the country until Thursday night.

“Most of those arrested were CNL observers at polling stations, it happened in every province of the country, we could see it was a hunt on them,” he told BBC Great Lakes.

“Our observers, any who could tell poll officers that ‘what you are doing is against the law’ would be accused of disrupting the poll and thrown to jail,” Mr Manirambona said.

He said some were arrested for going to observe vote counting on Thursday.

Some were arraigned in court for what Mr Manirambona termed as “non-factual charges”.

Rwasa who was speaking in the city of Bujumbura said that his party’s election observers were chased away from some polling stations while also accusing the supporters of the ruling CNDD-FDD party of multiple voting.

The incumbent, President Pierre Nkurunziza is stepping down following 15 years in power, during which his government has repeatedly been accused of serious human rights abuses.