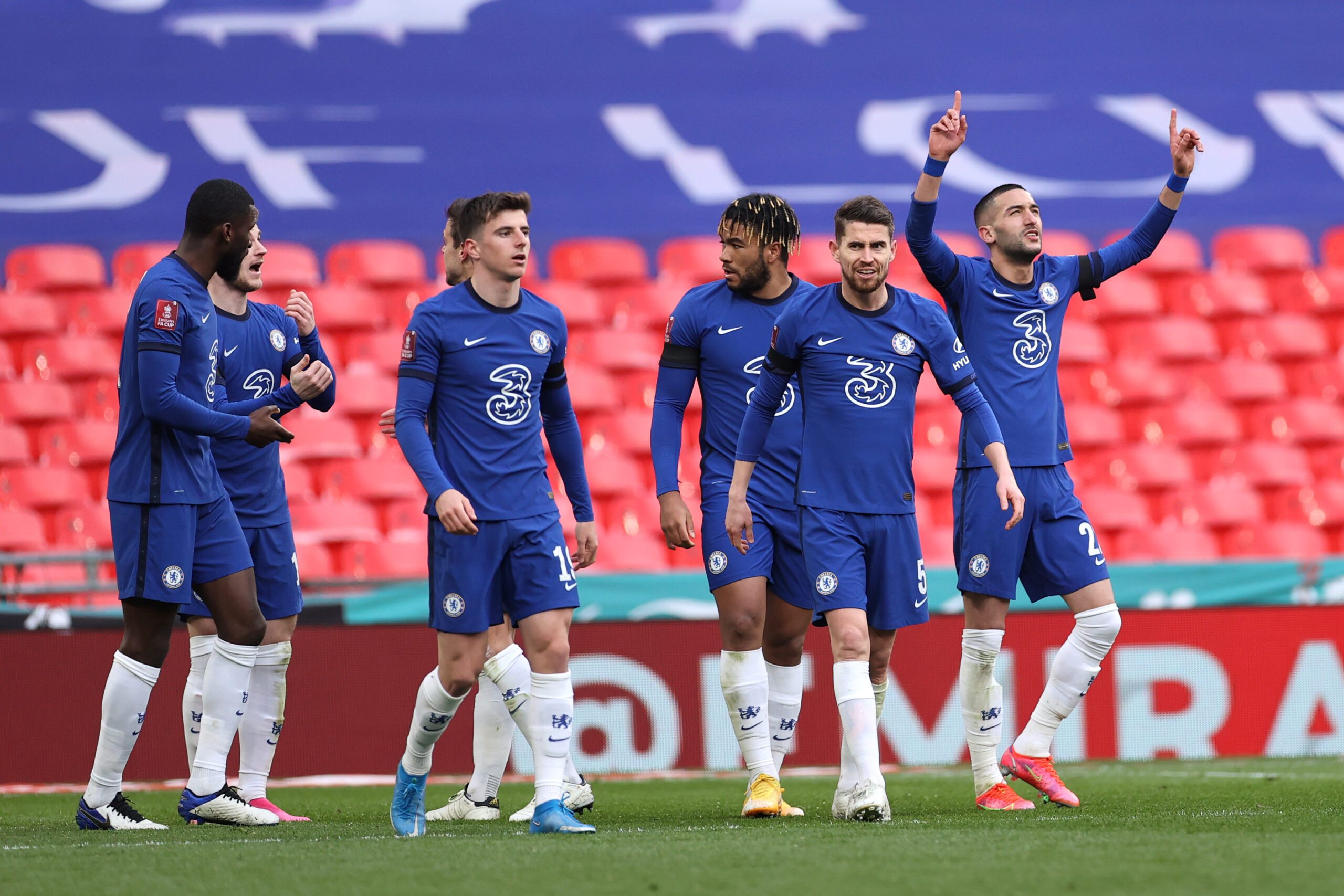 Chelsea have advanced to the final of the English FA Cup after beating Manchester City 1-0 in their semifinal clash at Wembley.

Hakim Ziyech, who earlier had a goal ruled out for offside, slid home Timo Werner’s pass in the 55th minute to secure the victory for Thomas Tuchel’s side.

With the win, the Blues ended City’s hopes of winning a historic quadruple in the closely-fought encounter.

Both teams had secured their places on the semifinal of the Champions League earlier this week, with City also leading in the Premier League and already in the final of the Carabao Cup.

The former Paris Saint-Germain coach joined Chelsea in January after the sack of Frank Lampard, and has led the team to great heights since arrival.

Chelsea will face either Leicester City or Southampton in the final of the FA Cup.

Leicester City and Southampton will play in the other semifinal on Sunday.