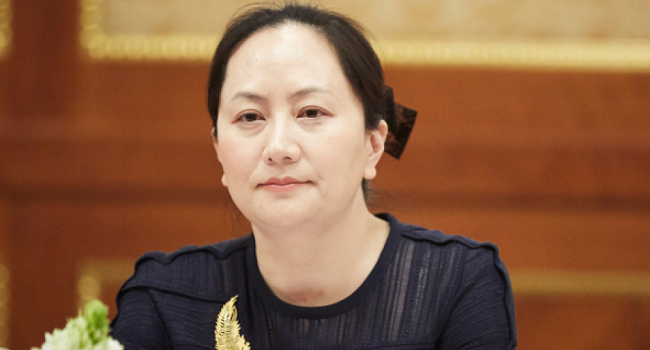 China’s Central Political and Legal Affairs Commission on Monday revealed the case against the two Canadians detained in the wake of the controversial arrest of a Huawei executive.

Former diplomat Michael Kovrig was accused of spying by the Chinese government, plus collecting and stealing “sensitive information and other intelligence” since 2017 while Michael Spavor was indicted for providing intelligence to Kovrig.

Shortly after Huawei chief financial officer Meng Wanzhou was detained in Canada for possible deportation to the US, Kovrig and Spavor were apprehended by Chinese authorities in December.

The announcement of the case on Monday against the Canadians came just two days before Meng is sent to the US to face charges over flouting Iran sanctions.

The series of arrests have triggered a major diplomatic catastrophe between China and Canada, Beijing authorities have announced Kovrig and Spavor would be charged with “endangering China’s national security” while Meng’s legal team announced this week they would be filing a lawsuit against Canadian authorities for illegally apprehending her.