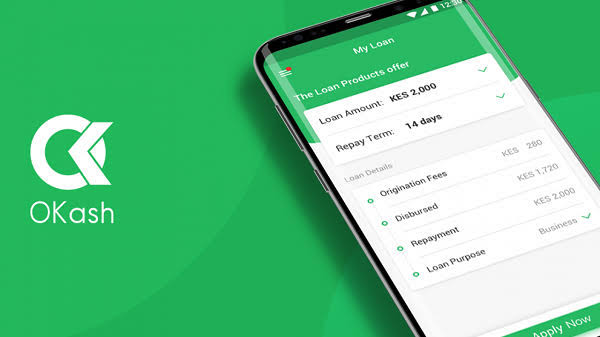 Digital services provider, Google, has recently delisted one of Opera’s household Apps on its portal for breaching Google’s policy on loan provisions.

Okash, a division of Opera’s Fintech offerings operating in Kenya, was blacklisted for allegedly running a predatory loan system where re-payment is less than 60 days.

According to research carried out by Google, the Okash App offers loans from 15-29 days -hence, the hash sanction.
Google, in its policy, is clear on terms for loan Apps, disapproving of App issuing loans to be repaid less than 60 days.

“We do not allow apps that promote personal loans which require repayment in full in 60 days or less from the date the loan is issued (we refer to these as “short-term personal loans”) read Google’s updated policy on loan apps.

Following the delisting of the App, Okash has revisited its terms in order to reclaim its space on the Google Playstore.

In addressing the challenge following the news of its blacklist, Okash has on Sunday, January 19, updated its App to comply with Google’s rulings.

Okash, stated that its failure to comply was an oversight, and that it has effected necessary changes to meet up Google’s terms.

“Apologies for the 15 days oversight as this was way before Google Play came up with the new policies that we are strictly adhering to. At the moment we are offering products with repayment periods of between 60 and 365 days,” Okash disclosed.

While it might seem, however, that the tech space is not duly regulated, Google’s sanction goes a long way to reinstate how key tech players are upholding public interest.