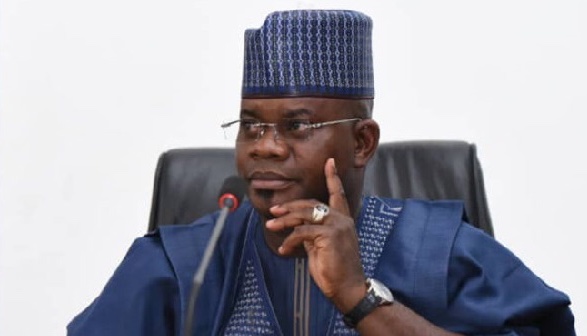 A suit seeking the disqualification of Governor Yahaya Bello from participating in the November 16 governorship election in Kogi State was on Friday refused by a Federal High Court, Abuja.

The court presided over by Justice Ijoema Ojukwu, rather than entertain the matter, decided to transfer the suit, to the court’s Lokoja division.

A governorship aspirant on the platform of the Social Democratic Party (SDP), Natasha Akpoti, had filed the suit and prayed the court to disqualify Bello from the poll.

READ ALSO: NJC receives petitions against 37 judges, sets up panel to probe only 8

Akpoti contended in the suit, that going by the alleged action of the governor, he was not qualified to contest election for any public office for 10 years.