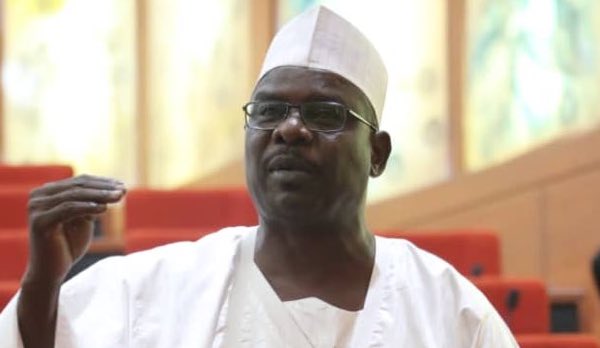 Justice Okon Abang of the Federal High Court, Abuja, has fixed Friday for ruling on the bail application filed by the Chairman of Senate Committee on Army, Ali Ndume, who was detained in prison on Monday for failing to produce the chairman of the defunct Pension Task Team, Abdulrasheed Maina, in court.

The senator stood as a surety for Maina, who is standing trial for an alleged N2.2 billion fraud.

The judge adjourned for ruling after Ndume’s lawyer, Marcel Oru, argued the bail application, which was opposed by the Economic and Financial Crimes Commission (EFCC) counsel, Mohammed Abubakar.

He directed the defendant’s trial to proceed in absentia.

The judge also remanded Ndume in prison until he produced Maina or paid the sum of N500million bail bond to the Federation Account.