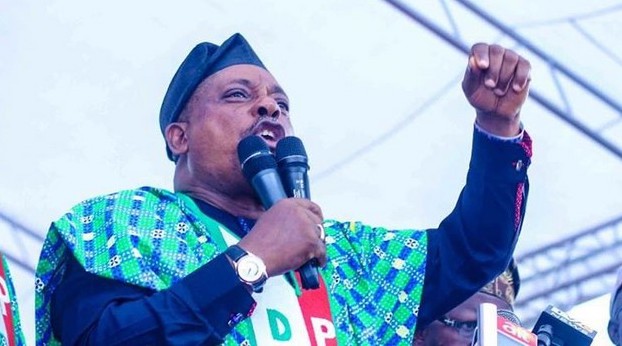 The National Chairman of the Peoples Democratic Party (PDP), Uche Secondus, said on Thursday credible elections in Edo and Ondo states would rekindle citizens’ hope in the country.

Secondus stated this when the party‘S National Working Committee (NWC) received the two reconciled factions of the PDP in Ogun State led by the newly elected state chairman, Alhaji Sikirulai Ogundele at the party’s national secretariat in Abuja.

He urged President Muhammadu Buhari and the Independent National Electoral Commission (INEC) to conduct free and fair elections in the two states.

Secondus said the party did not want a repeat of what happened in other states in Edo, saying credible elections would ease the trauma Nigerians were going through.

He expressed satisfaction that the two factions in Ogun came together and conducted credible and transparent congress that produced the newly elected executives in the state.

Secondus said: “Ogun State is going to take this example to other states to show that when leaders come together, they can always resolve their differences.

“You do not need any interference. It is not our style or wish to intervene in other states because they have leaders.

“So, you do not need the NWC. Allow the NWC to concentrate on the affairs of putting the party together to move forward and how we can win our elections.”