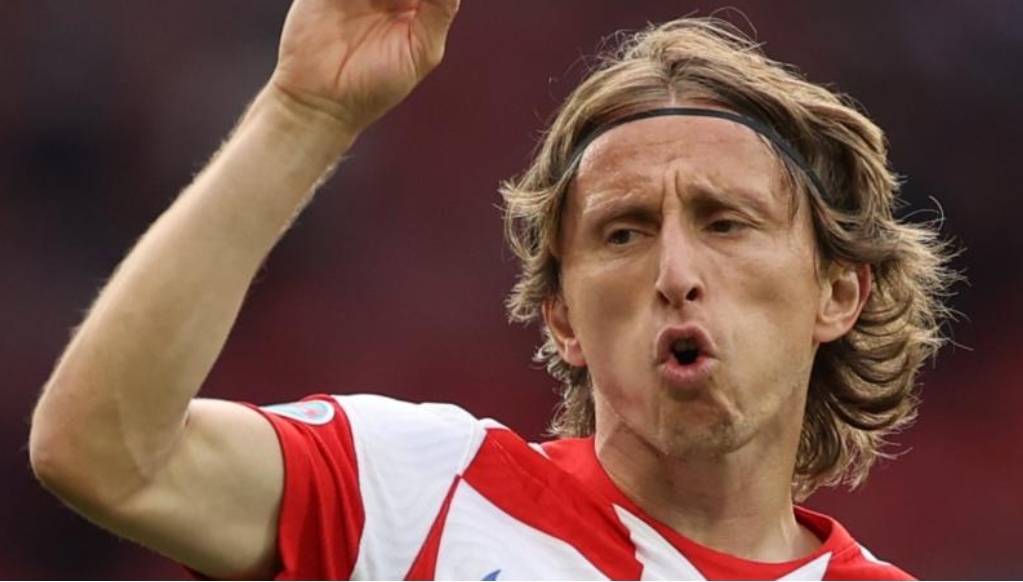 World Cup finalists Croatia earned their first victory at the ongoing Euro 2020 as they beat Scotland 3-1 on Tuesday night.

The Croats had picked up a draw in their previous game against Czech Republic and lost in their opening game against England in Group D.

Nikola Vlasic fired Croatia into an early lead to silence the national stadium in Glasgow before a Callum McGregor equaliser just before halftime restored the joy of the home team.

But Luka Modric scored on the hour mark to restore lead as Ivan Perisic glanced in a third from a corner to seal the victory.

The win helped Croatia leapfrog Czech into second place on four points with a superior goal difference as the defeat for Scotland ended their Euro dreams.

In the other game of the group, England defeated Czech Republic 1-0, thanks to a Raheem Sterling first-half effort.

The Three Lions progress to the round of 16 after finishing as group leaders on seven points, while Czech dropped to third on four points with an inferior goal difference to Croatia.

England will be having a last-16 tie against the runners-up in Group F, which could be any of France, Germany, Portugal and Hungary, at Wembley.

Knee injury to keep Dembele on sideline for three months