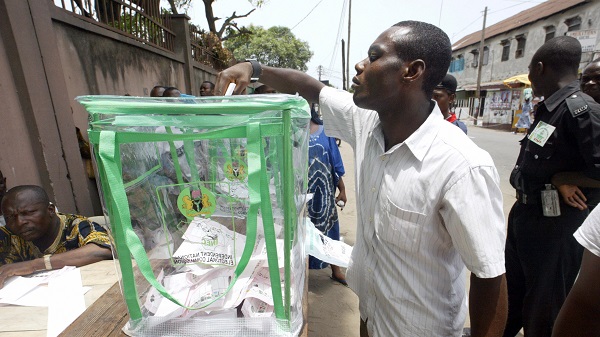 A civil society organization, Yiaga Africa, said on Sunday it would deploy 500 election observers to monitor the September 19 governorship election in Edo State.

The Executive Director of the organization, Samson Itodo, said at a virtual meeting with journalists in Benin that 24 long term observers and 18 collation observers would also be deployed for the election.

He said the organization would use the Watch The Vote (WTV) plan for the election.

“WTV aim is to provide timely and accurate information about the election processes to voters and stakeholders.

“This will ensure that the citizens’ votes count by deterring fraud and manipulation during the conduct of elections and collation of results, thereby building the citizens’ confidence in the process.”

According to him, the WTV election project was a movement of citizens committed to credible elections using credible data to counter misinformation and improving quality of election reporting.