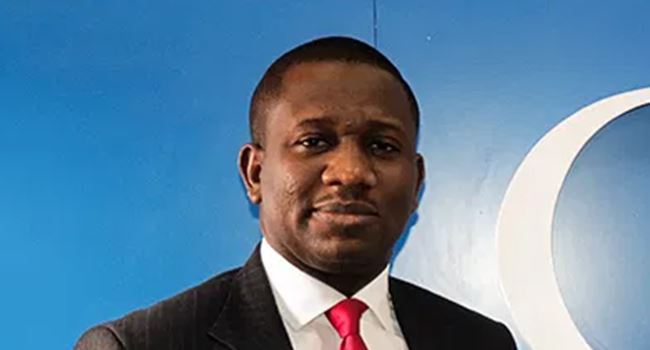 Consumer Warehouse Group (CWG) Plc has announced its profit for the nine-month period to September 2020 grew by 1,950% or N440.889 million, relative to the same period of last year, supported by cost-cutting measures and a growth in turnover.

Revenue enlarged by 35.1% to N8.918 billion from N6.599 billion, figures from its condensed interim financial statements posted on the Nigerian Stock Exchange (NSE) on Monday showed.

Earnings Before Interest, Taxes, Depreciation, and Amortization climbed to N703.207 million, up from N313.910 million, which was equivalent to an increase of 124%.

The document noted that profit for the period recorded a steep rise from N22.601 million to N463.500 million, as the losses incurred from group and subsidiary operations in the third quarter of 2019 were reversed in the corresponding period this year.

On the expenditure side, CWG, whose interests span ICT, e-commerce and software services, reduced cost of sales, operating expenses, depreciation and amortisation as well as interest and finance charges by 42%, 5.9%, 29.9% and 47.1% in that order.

Shares in CWG opened trade on the NSE on Tuesday at N2.54 per share.