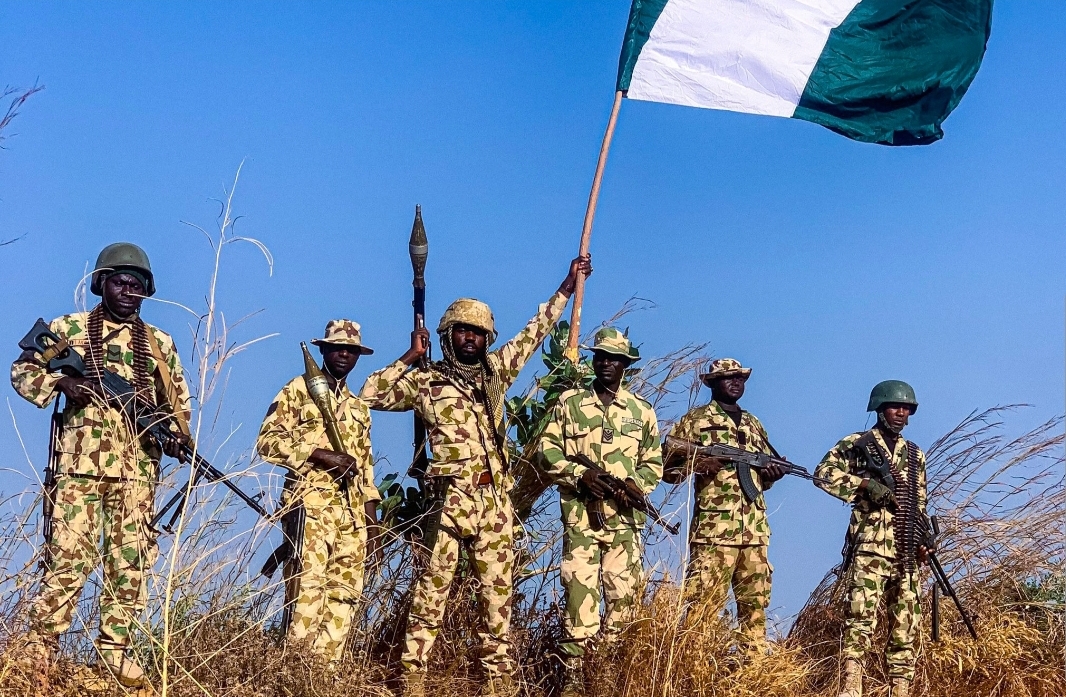 The Defence Head­quarters (DHQ), has released its latest situation report on the ongoing fight against insurgency in the country, declaring that military operations in the North-East theatre has heavily “depleted the fighting forces of Boko Ha­ram insurgents as well as that of the Islamic States of West Africa Province (ISWAP).”

Onyeuko added that within the period, the gallant troops killed 27 insurgents, arrested 54, recovered 35 assorted arms, while over 1,000 terrorists and their families also surren­dered to troops at different locations.

The DHQ spokesman also said the result of the intended operations conducted in the theatre by the headquarters of Opera­tion Hadin Kai, yielded tremendous results that were evidenced in the number of casualties and massive surrender of terrorists in Buni Yari, Gorgore, Baga and Mongu­no towns as well as Maidu­guri-Baga Road, Maidugu­ri-Damboa Road and Bula Yobe-Darel Jamel Road in Borno State.

In a statement made available to Ripples Nigeria on Friday, the DHQ said:

“Cumulatively, the op­erations led to the neutral­isation of 27 BHT/ISWAP fighters, arrest of 51 BHT/ ISWAP terrorists, 3 terror­ists’ collaborators as well as recovery of 35 assorted arms and 1,051 round of ammunition including AK- 47 and FN rifles, Dushka anti-aircraft guns, GPMG, PKT guns, 60mm mortar tubes, Makarov pistol and other machine guns.

“In addition, 29 abduct­ed civilians were rescued within the period under review. Gentlemen, no few­er than 1,000 terrorists and their families comprising adult females and children surrendered to our troops at different locations in the North-East.

“Notable among them are the notorious BHT bomb ex­pert named Musa Adamu, aka Mala Musa Abuja and his deputy, Usman Adamu aka Abu Darda. This has in no small measure depleted the BHT fighting force.

“With these exploits, Operation Hadin Kai is living up to its billing in the theatre.”