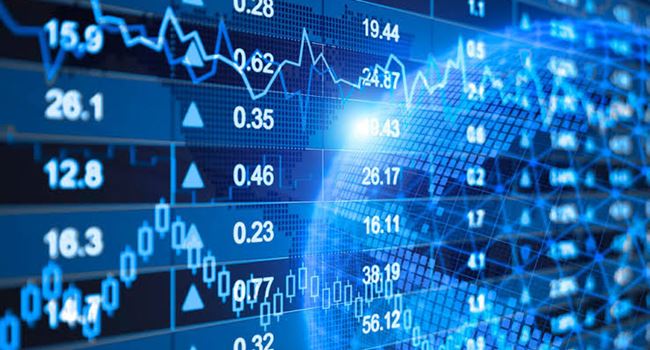 At the end of the first quarter in 2021, the capital market recorded more domestic participation than foreign, as investors from both side of the divide withdrew N339.06 billion during the period under review.

In the first three months, local investors had pulled out N248.94 billion from the market, while their foreign counterparts took N90.12 billion out of their Nigerian bourse after cashing in on their investment.

Accounting for about 74 percent of the total transactions carried out in 2020, domestic investors dominated the capital market in 2020, leaving 26 percent to foreign portfolio investors.

The Nigerian Exchange Limited, in a statement, said, “Retail investors outperformed institutional investors by 16 per cent. A comparison of domestic transactions in the current and prior month (February 2021) revealed that retail transactions increased by 101.77 per cent from N53.80bn in February 2021 to N108.55bn in March 2021.