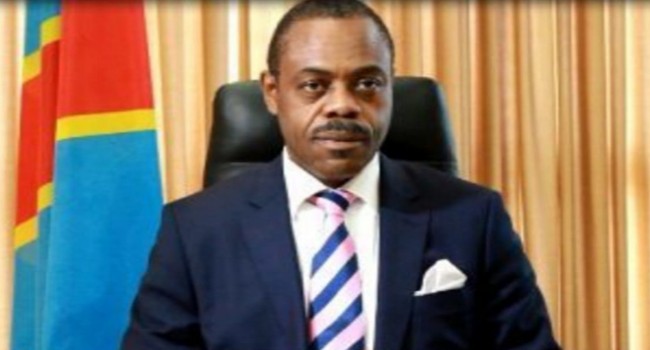 Health officials in the Democratic Republic of Congo now fear that the country may be facing its worst Ebola outbreak recorded in the country’s history.

Reports say the announcement follows warnings that the outbreak may worsen due to armed group attacks and community resistance.

According to DRC’s health minister Oly Ilunga Kalenga, a total of 319 confirmed and probable cases have been reported in North Kivu and Ituri provinces since the outbreak was declared in August.

He said the figure exceeds the 318 cases documented in 1976, when the deadly Ebola virus was first identified in Yambuku, in the Equateur province.

“This epidemic remains dangerous and unpredictable, and we must not let our guard down,” Kalenga said in a statement.

“We must continue to pursue a very dynamic response that requires permanent readjustments and real ownership at the community level.”