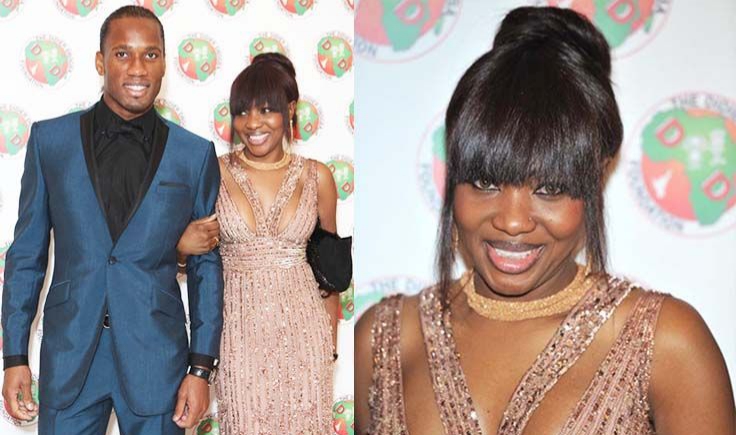 Cote d’Ivoire and Chelsea legend, Didier Drogba has made it known to the public that he was no longer together with his wife, Lalla Diakate.

Drogba, 42, had been separated from Diakate, a Malian, since last year, but both decided to keep the development away from the media.

The couple got married in 2011 in Monaco in the presence of selected guests, but had been together as lovers for 20 years.

The former Ivory Coast striker was forced to make the announcement after an intimate video of him and another woman went viral in his home town, as the public accused him of adultery.

“I’m not in the habit of discussing my private life,” the two-time AFOTY winner reportedly wrote on his Instagram story.

“But, because of speculation in the media today, I can confirm that sadly, after 20 years together, Lalla and I took the difficult decision to separate last year.

“We remain very close, and our main priorities have been to protect our children and our family’s private life.

“May God bless you.”

Drogba enjoyed two spells at Premier League side Chelsea, scoring a total of 104 goals in 254 top-flight matches for the club.