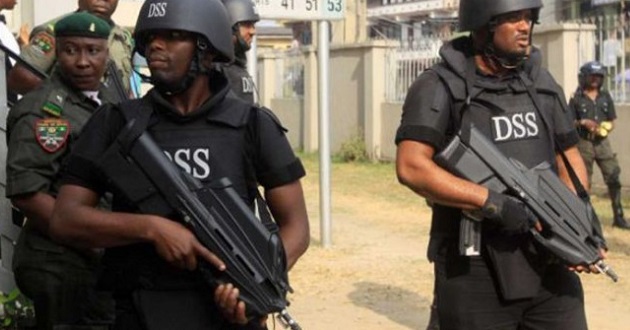 At least six officials of the Distance Learning Centre at the University of Ibadan have been handed over to the Department of State Security (DSS) for examination malpractices.

The officials, who were handed over to the DSS by the university Vice-Chancellor, Prof. Idowu Olayinka, last week, were however granted administrative bail on Monday.

The officials were accused of smuggling scripts into the exam hall to students, forged computer-based test results; and falsified clearance mostly for students with disciplinary cases and other types of misconduct.

The institution Director of Communications, Tunji Oladejo, confirmed that the vice-chancellor ordered the six officials’ arrest.

He said: “They were found indulging in examination malpractices and the DSS operatives were invited by the vice-chancellor to effect the arrests.

“The vice-chancellor asked the DSS to engage in rigorous investigation and diligent prosecution to serve as a deterrent to others.”