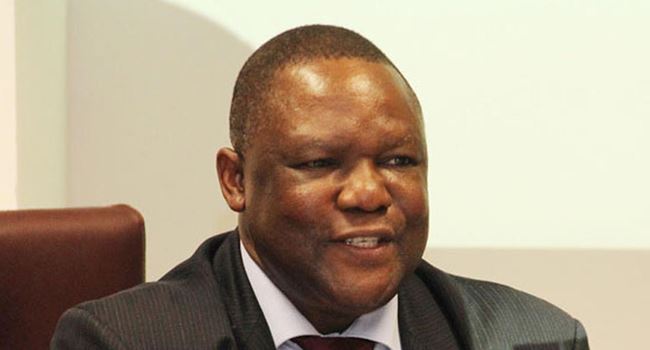 A former Deputy Governor of the Central Bank of Nigeria (CBN), Dr. Obadiah Mailafia has been invited by the Department of State Services to its Jos, Plateau State office.

Confirming the invitation on Tuesday in Jos, Mailafia said to reporters: “Yes, it is true. The DSS invited me to appear in their Jos office tomorrow (Wednesday) by noon.”

According to the former presidential candidate of African Democratic Congress (ADC), his invitation was not unconnected to an interview he granted an Abuja radio station, 95.1FM, on Monday.

The former CBN top shot had said in the interview that repentant terrorists told him that a serving northern governor was the Boko Haram leader, adding that the terrorists moved weapons even during the COVID-19 lockdown.