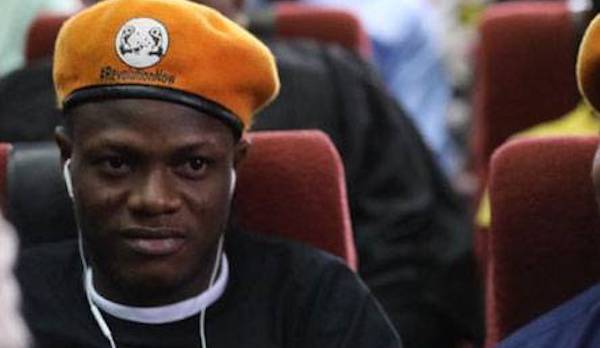 The Department of State Services (DSS) has released the co-convener of the #Revolutionnow Movement, Olawale Bakare.

Bakare, who is also the coordinator of the movement in Osun State, was arrested last Wednesday.

The activist’s lawyer, Alfred Adegoke confirmed his release to journalists on Sunday.

He added that three other persons who were arrested for participating in a rally organised by the group to protest the Federal Government’s failure to tackle corruption in some agencies had also been released.

The lawyer said: “All of them have been released including Olawale Bakare. Others were released to their parents or guardians.

“But I stood for Bakare because his parents died a long time ago. I read the bail bond and the main condition given was that the Bakare should not cause any trouble or act against public peace.

“Apart from the three of them that were released last Thursday, others in the custody of DSS had been released too.”