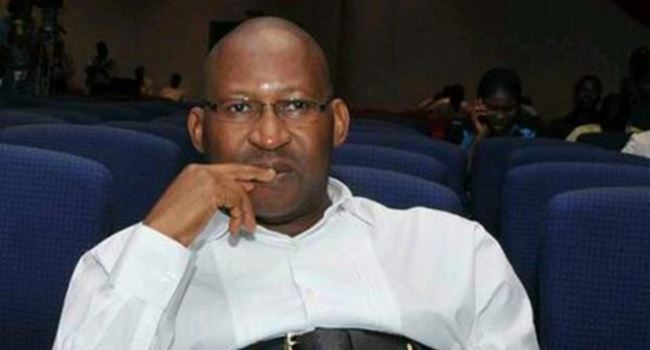 The All Progressives Congress (APC) Campaign Council for the Edo Governorship Election on Friday alleged that there was a proliferation of small arms and light weapons in the state ahead of the September 19 election.

Patrick Obahiagbon, who is the Vice-Chairman, Communication and Publicity Committee of the council, made the allegations at a press briefing in Abuja.

The former member of the House of Representatives also alleged that political thugs were being imported from neighbouring states by the Peoples Democratic Party (PDP).

According to him, it was disappointing that firearms were now being freely distributed and used by thugs as if they were “political chewing gums.”