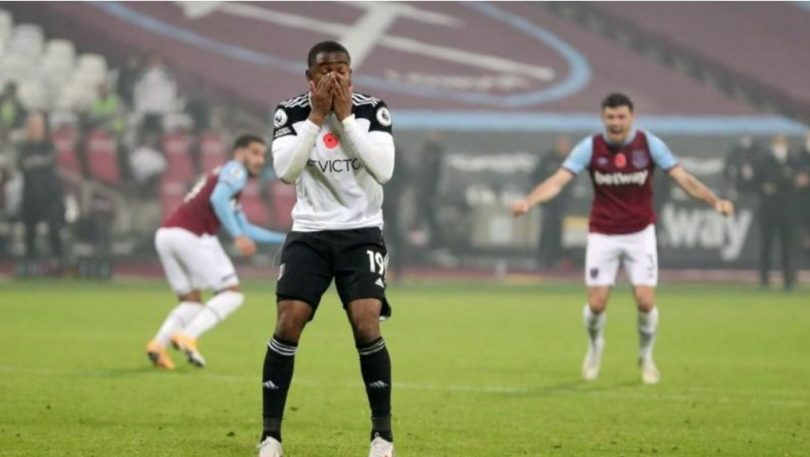 Ademola Lookman missed a chance to secure a point for Fulham in their 1-0 defeat to West Ham in the Premier League on Saturday.

Lookman, who moved to the club this season, fluffed a 97th-minute penalty as West Ham clinched a dramatic victory with an injury-time winner of their own.

Super Eagles star, Ola Aina was also in action for Fulham, who have won just once in eight games this season. 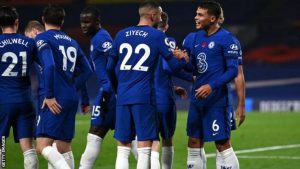 The Frank Lampard side came from behind to beat the bottom club comfortably at Stamford Bridge.

Trailing 1-0 from the ninth minute through a David McGoldrick goal, Chelsea fought back as goals from Tammy Abraham, Ben Chilwell, Thiago Silva and Timo Werner sealed the rout for the Blues.