Home » Latest » Ex-Libya PM who overthrew Ghaddafi succumbs to covid-19, as US braces for hardest, saddest week of outbreak 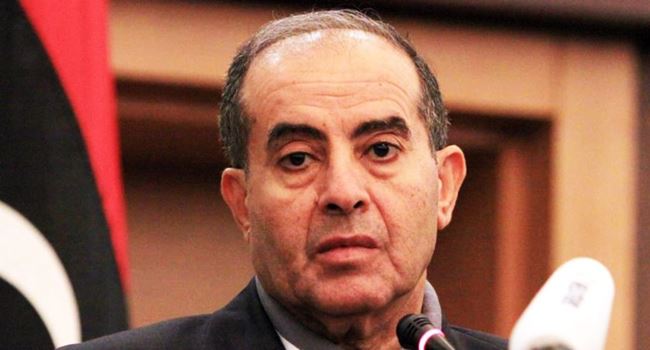 A Former Prime Minister of Libya, Mahmoud Jibril, who also doubled as the former head of the Libyan rebel government that overthrew longtime ruler Muammar Gaddafi in 2011, has died, after contracting COVID-19.

Jibril’s death was confirmed by his party, the National Forces Alliance which revealed that the 68-year-old died on Sunday in Cairo where he had been hospitalised for two weeks.

He had been admitted to the Ganzouri Specialized Hospital in Cairo on March 21 after suffering from cardiac arrest and three days later tested positive for coronavirus, hospital director Hisham Wagdy said.

“He started … recovering the day before yesterday but then he began deteriorating again,” Wagdy told reporters on Sunday.

Meanwhile, health authorities in the United States fear that they may have entered one of the most critical weeks so far in the coronavirus crisis with government officials warning the death toll in states such as New York, Michigan and Louisiana was a sign of trouble to come in other states.