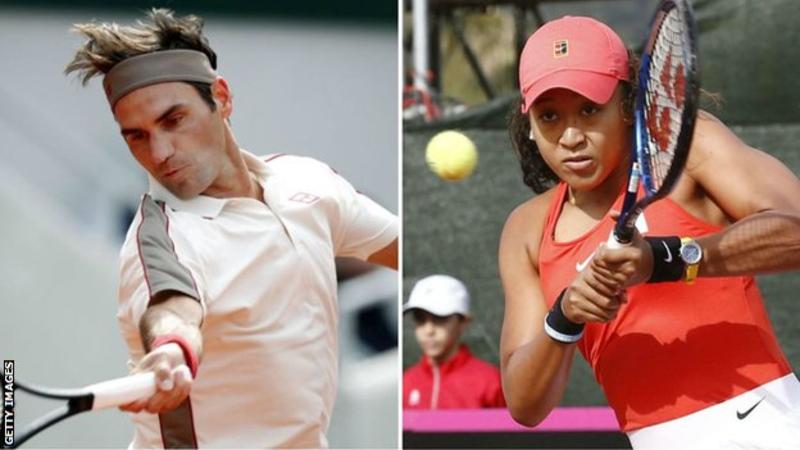 Tennis star, Roger Federer has overtaken football star, Lionel Messi as the highest paid athlete in the world, according to Forbes magazine.

38-year-old Federer is the first tennis player to top the annual Forbes list of the world’s highest paid athletes.

The Swiss star moved up four places after earning £86.2m in the past year – about £81m of it in endorsements.

“The coronavirus pandemic triggered salary cuts for soccer stars Messi and Ronaldo, clearing the way for a tennis player to rank as the world’s highest-paid athlete for the first time,” said Kurt Badenhausen, senior editor at Forbes.

“Federer is the perfect pitchman for companies, resulting in an unparalleled endorsement portfolio of blue-chip brands worth $100m a year for the tennis great.”