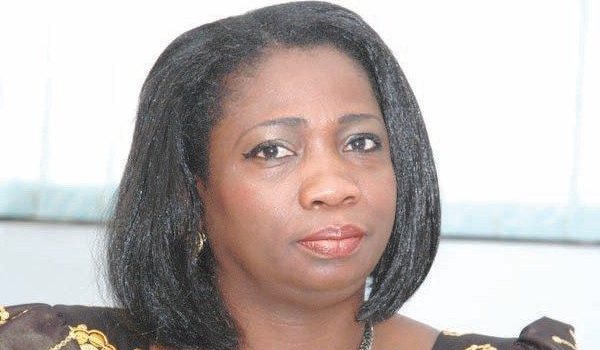 The Nigerians in Diaspora Commission (NiDCOM) on Thursday condemned the killing of a Nigerian by a mob in Libya.

The yet-to-be-identified Nigerian was set ablaze by three Libyan citizens at a factory in Tripoli on Tuesday.

They reportedly poured petrol on the deceased and set him on fire.

However, the reason behind the action has not been revealed by the Libyan authorities.

Three other migrants suffered burns and were rushed to a nearby hospital in the city.

The suspected criminals are said to be in their 30s and had been arrested.

The Chairman/Chief Executive Officer of NiDCOM, Mrs. Abike Dabiri-Erewa, in a statement issued by the commission’s Head of Media, Public Relations and Protocol Unit, Gabriel Odu, described the act as bestial and unacceptable.

She urged the Libyan authorities to apply the full weight of the law on the suspected killers.

The statement read: “The NIDCOM Boss has described the act as dastardly, bestial and unacceptable. Hon Dabiri-Erewa called on the Libyan Authorities to apply the full weight of the law on the suspected killers.

“Meanwhile, a statement by the Libyan Interior Ministry has condemned the act insisting that it is a new wave of violence on migrants in North Africa.

“The United Nations has also described the killing of the Nigerian man ‘another senseless crime against migrants in the country.’

“In the meantime, the full identity of the Nigerian man set on fire by petrol has not been made known as investigations and interrogations of the suspected attackers who are in custody are ongoing.”

The Chief of Mission, International Organization for Migration in Libya, Federico Soda, also condemned the killing on the IOM Twitter handle.

He described it as “senseless.”

Soda wrote: “We are horrified by the killing of a Nigerian migrant worker in Tripoli, #Libya by three men yesterday (Tuesday).

“The young man was burned alive, in yet again another senseless crime against migrants in the country. Those responsible must be held to account.”