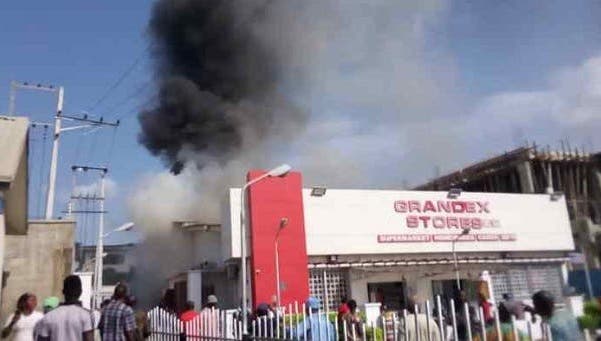 Eyewitnesses told journalists that the inferno which started at about 3:00 p.m. from the back of the supermarket later spread to the main store.

The inferno, according to them, was caused by electrical sparks in the building.

The fire damaged a section of the grocery and household store while several wares were recovered from the unaffected part of the building.

Men of the Oyo State Fire Service put out the fire about three hours later.

Republicans ask Trump not to concede defeat in US election