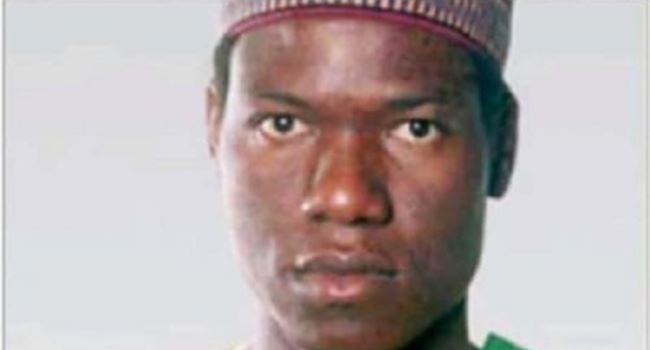 A former Member of Parliament in the Cameroonian ruling party, the Cameroon Peoples Democratic Movement (CPDM), Blama Malla, has been arrested for allegedly having links with the dreaded Boko Haram terrorist group.

Malla who was arrested on Thursday, December 17, according to HumAngle, is being held in the Mora gendarmerie brigade in the Mayo-Sava division of the Far North Region.

A security official who announced the arrest of Malla said the former CPDM parliamentarian was being interrogated by gendarmes for colluding with the Boko Haram terrorist sect.

“It all started with the arrest in Kolofata of a certain Talba who is a nephew of the former parliamentarian. At the time of his arrest by members of the Kolofata vigilante group, the suspect was leading a herd of 10 cattle he said he bought at Meme with his final destination being Nigeria,” the official said.

“During the course of his interrogation, the suspect known in the Kerawa locality as a member of the vigilance committee, admitted that the cattle were destined for elements of the Boko Haram terrorist sect, adding that he was taking them to Nigeria on the instructions of the former member of parliament who is currently the Vice President of the CPDM permanent commission in Mayo-Sava as well as member of the Central Committee of the CPDM, Blama Malla.

“The two men, Malla and his nephew Talba, were consequently arrested and are currently being interrogated at the Mora territorial brigade of the national gendarmerie.”

Two years ago, the President of Cameroon’s National Assembly, Cavaye Yegue Djibril, had announced during a parliamentary session that there were members of Boko Haram seated as representatives of the people in the august chamber.

When asked to name the said Boko Haram terrorists who were members of parliament, Djibril said he would not name and shame them publicly.