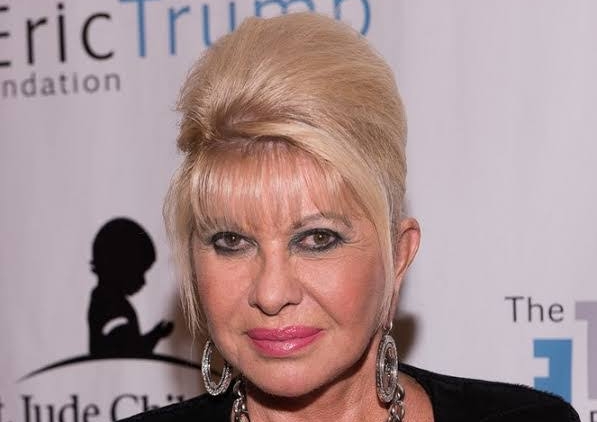 The first wife of former President of the United States, Donald Trump, Ivana, has died at the age of 73 at her home in Manhattan, New York City.

Ivana Trump, the mother of the ex-President’s three oldest children, died on Thursday night according to a statement released by Trump.

“I am very saddened to inform all of those that loved her, of which there are many, that Ivana Trump has passed away at her home in New York City,” Donald Trump posted on his social media platform, Truth Social.

“She was a wonderful, beautiful, and amazing woman, who led a great and inspirational life. Her pride and joy were her three children, Donald Jr., Ivanka, and Eric. She was so proud of them, as we were all so proud of her. Rest In Peace, Ivana!” He added.

The Trump family also released a statement on the death of the matriarch.

The deceased was born Ivana Zelnickova in 1949 in the Czechoslovak city of Gottwaldov, but fled to the US where she became a world famous ice hockey player and business woman before she met and married Trump in 1977.

In the 1980s, the Trumps were the ultimate power couple in New York before their equally public, and messy, divorce after Donald Trump met his next wife, Marla Maples. In a deposition, Ivana Trump at the time accused Trump of raping her, though she later said she did not mean that literally.

Related Topics:Ivana trumptrump
Up Next

Four people killed, including gunman who opened fire in a U.S mall