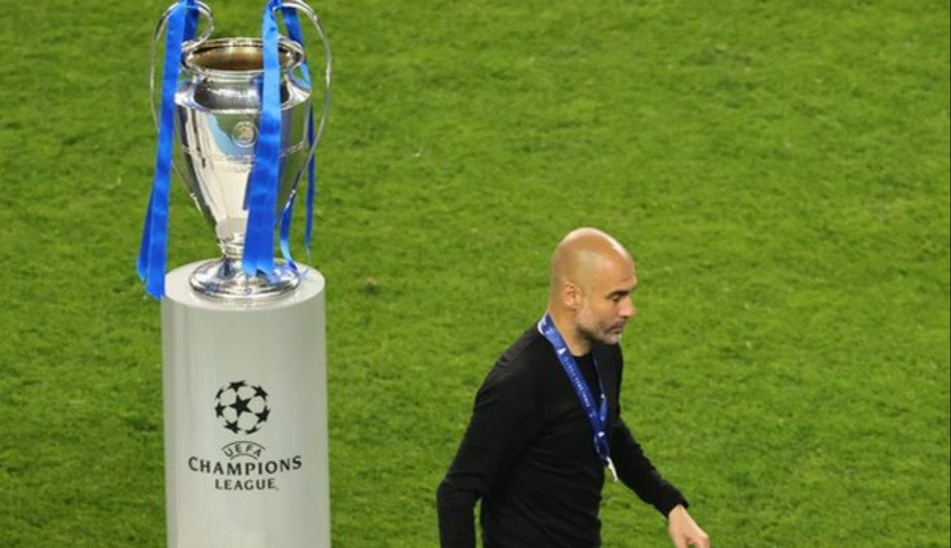 Guardiola, a two-time winner of the competition, got the Premier League champions to the final for the first time in their history.

But City were beaten 1-0 by fellow English club, Chelsea in a thrilling encounter at Porto Stadium on Saturday night.

A 42nd-minute goal by Kai Havertz was the decider of the clash as Chelsea lifted their second Champions League title in style.

“We had chances. We were brilliant in the second half, we were brave and we could not convert the chances as they were so strong,” said the Spanish coach.

“It has been an exceptional season for us. It was a tight game. The players were exceptional. We come back maybe one day again!”

Guardiola played a gamble in his starting lineup and it backfired.

The manager surprisingly decided against utilising either Rodri or Fernandinho as a defensive midfielder, leaving City with a muddled game plan that reduced their effectiveness.

“I did what I thought was the best decision,” Guardiola said when asked about his selection.

“Kevin de Bruyne got injured but that happens in this competition and in these games. We needed everyone.

“The ambition now is to rest but then prepare for the next season. It was the first time we were at this stage. Hopefully we will be here again in the future.”

Guardiola has led City to three Premier League titles in four seasons since his arrival at the Etihad Stadium in 2016.