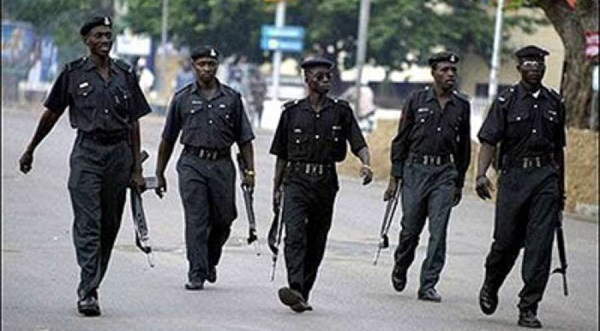 No fewer than seven members of a local vigilance group and a policeman were on Friday confirmed killed by some gunmen in Kusherki community in Rafi local government area of Niger State.

It was gathered that the gunmen laid ambush on the victims who were on their way to the village after they received a distress call that the community was attacked by some hoodlums.

The gunmen, according to information gathered, engaged the security men in a gun battle for about three hours.

During the gun battle, a police officer who was unarmed was killed by the gunmen.

A police source said the Policemen received a distress call that some armed cattle rustlers had invaded Lamba Waya village at Pandogari, which prompted the deployment of a joint team of police, civil defence personnel and vigilance group members to track down the hoodlums.

However, the gunmen escaped with the rustled cattle leaving seven vigilantes and one policeman dead.

The Police spokesman, Muhammad Abubakar confirmed the incident.
He said the cattle rustlers were also badly injured during the exchange of gunfire.

He added that security forces had been drafted to the area with a view to apprehending the culprits.

“Our men are following the blood trails and combing the areas as we speak”, Abubakar added.