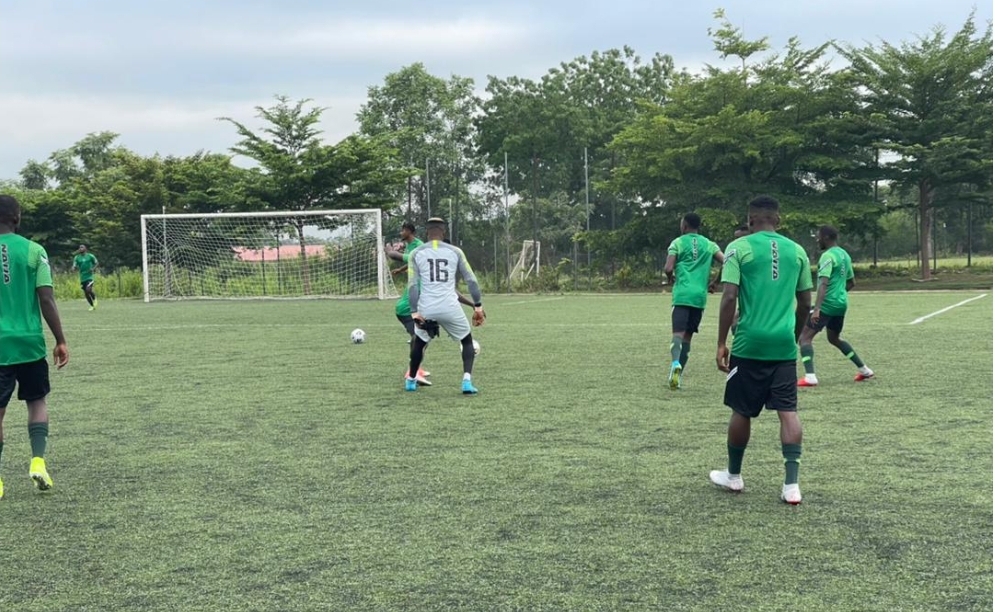 The home-based Super Eagles have Wednesday began preparations ahead of their international friendly against Mexico.

The training camp, currently taking place at the Goal Project, Package B in Abuja, is ahead of the July 4th friendly billed to hold in the United States of America.

Eagles media officer, Babafemi Raji disclosed that there will be two training sessions on Wednesday with the first starting 9:00a.m and the second, 4:30pm.

The last time both Nigeria and Mexico faced each other was in 2014 also in the United States, and the game ended goalless.