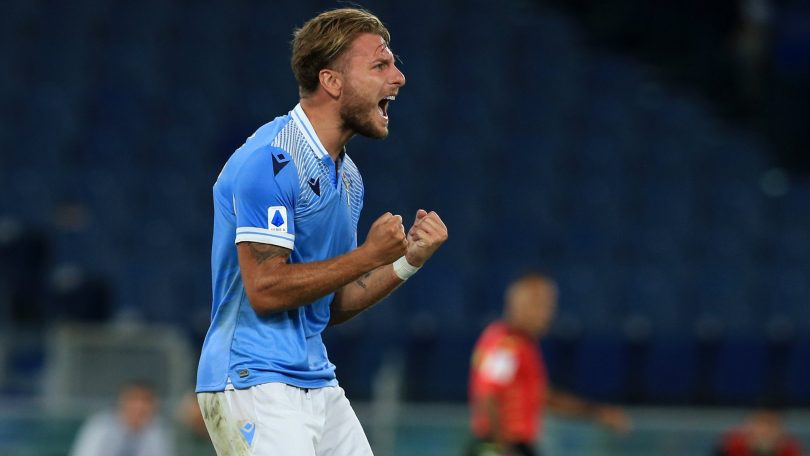 The Italian star has been a goalscoring machine at the Serie A club, netting 36 goals in the topflight this season.

He added: “I interrupted the Leo-Cristiano duet. For this I thanked the [Lazio] team, it was the least I could do.”

Since bis joining of Lazio in 2016, Ciro has helped his club with 102 goals in the league.

And only three players have scored more league goals in the top five European leagues – Lionel Messi (132), Lewandowski (115) and Ronaldo (103).

Immobile’s award-winning 36 goals include 14 scored from spot-kicks. And the 30-year-old says he does not regret taking most of the penalty kicks awarded to Lazio.

Lazio finished fourth in Serie A.