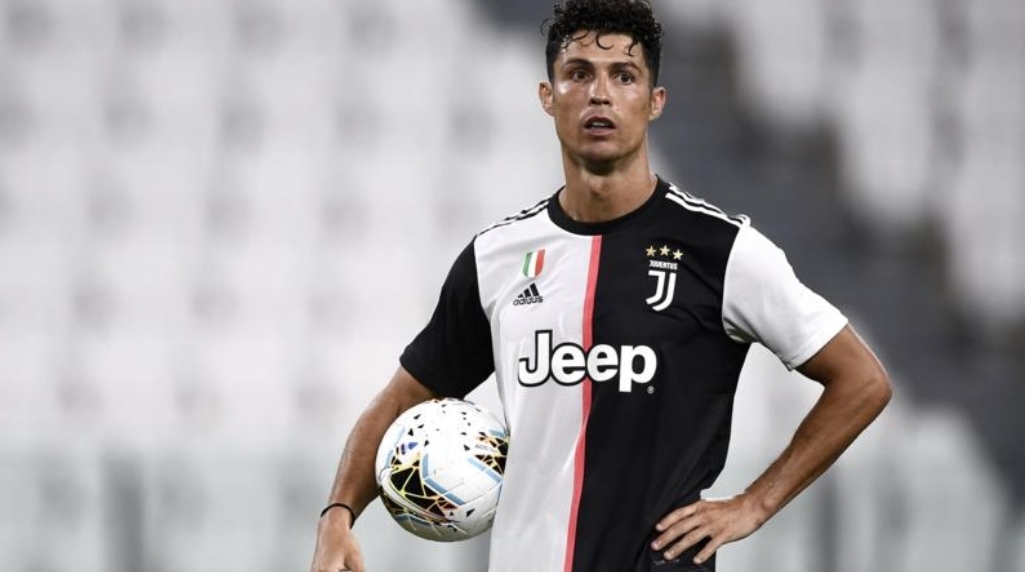 Juventus, recently-crowned champions of the Italian Serie A, fell to a shock defeat at Cagliari as Cristiano Ronaldo failed to score a goal.

The Portugal striker is currently on 31 goals in the league, with one game left.

Earlier in the day, Lazio striker, Ciro Immobile netted another goal in his side’s victory over Brescia to increase his tally to 35 this season.

With the goal, Immobile is now the leading goalscorer in Europe this season, surpassing Robert Lewandowski, whose 34 goals helped Bayern clinch the German Bundesliga.

Immobile becomes the third player to score 35 goals and above in the Italian topflight, needing one more goal to equal Gonzalo Higuain’s record.

Lazio, fourth team in the Serie A table, defeated already-relegated Brescia 2-0, while Juventus, champions, were beaten 2-0 by 12th-placed Cagliari.

The race for the European Golden Shoe continues on the final weekend, with Lazio, Atalanta and Inter Milan seeking to finish as second.

While Inter will be facing Atalanta in the finale, Lazio will be playing away to Napoli and Juve will host AS Roma, all on Saturday.

Suspected armed robbers attack bank in Oyo; three of them captured and killed by residents