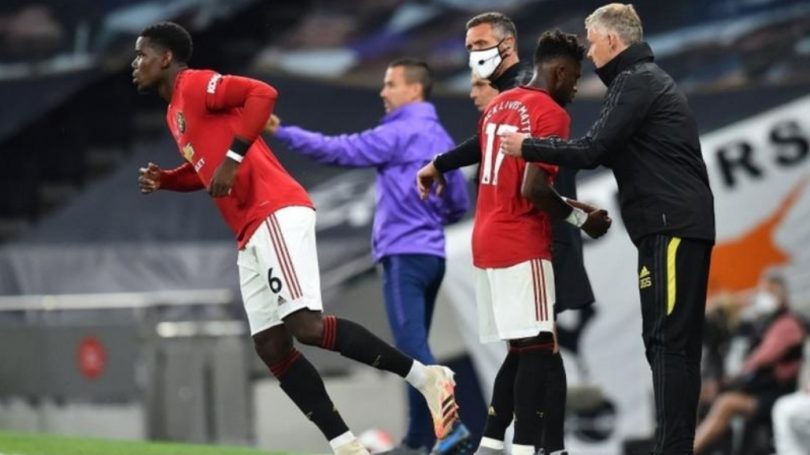 Nigerian winger, Odion Ighalo played a substitute role for Manchester United in their 1-1 draw against Tottenham Hotspur on Friday night.

31-year-old Ighalo, who has now made nine appearances for the Red Devils since his arrival last January, was introduced in the 78th minute replacing Anthony Martial.

United were trailing by halftime, courtesy of a 27th-minute opener by Steven Bergwijn, before Bruno Fernandes equalized from the spot in the 81st minute.

Paul Pogba, who also played a substitute role, was the creator of the penalty when Eric Dier hauled him down inside the box.

United were almost awarded a second penalty late on, which could have handed them the winner, but it was ruled out by VAR.