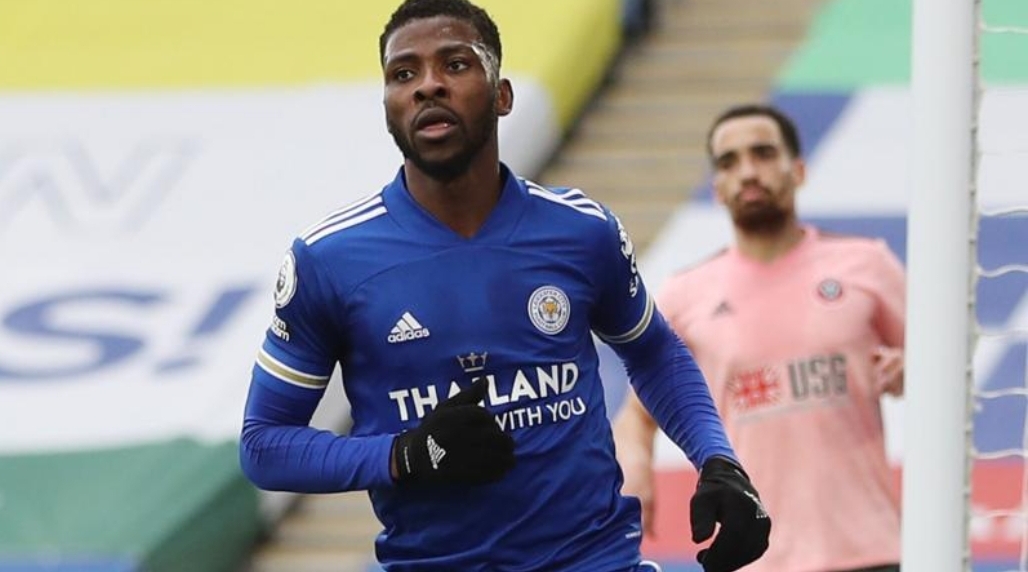 Super Eagles forward, Kelechi Iheanacho has expressed his disappointment over Leicester City’s failure to finish in top four in the Premier League.

The Foxes were stunned by a 4-2 home defeat to Tottenham Hotspur on the final day of the league season.

The defeat caused the Brendan Rodgers side to finish fifth on the table as Chelsea and Liverpool secured top four spots, alongside Manchester clubs.

“Disappointed to miss out on UCL qualification, we gave it all until the last moment,” reads a tweet on Iheanacho’s Twitter handle.

Recall that Iheanacho, who had been on a very fine form towards the end of the season, had said Leicester would do anything possible to avoid same fate they suffered in the 2019-20 season.

Leicester’s fifth finish was a repeat of the previous season, when they also dropped points in the final day of the season to miss out on Champions League.

The club, however, won themselves a trophy this season, as they claimed the English FA Cup after beating Chelsea in the final.

“I’m proud of my team. Winning the FA Cup was a dream for us,” added Iheanacho.

“We’ll use this as motivation to be back next season! Thanks to the fans for your support this season. Have a great Summer everyone.”

Leicester will be playing in the Europa League next season, representing the Premier League alongside West Ham and Tottenham Hotspur.