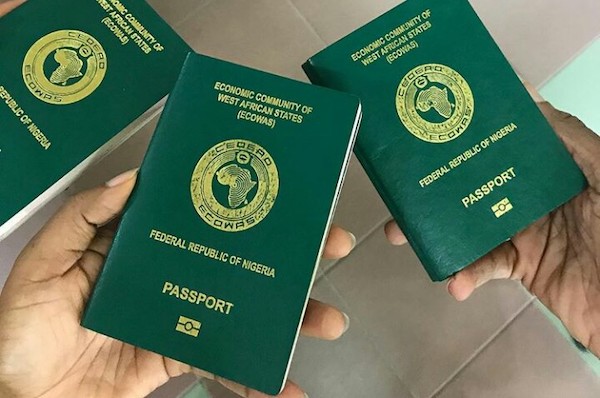 The Nigeria Immigration Service (NIS) has announced the reopening of its passport application and payment portal.

This was contained in a statement by NIS Spokesman, Mr Amos Okpu, in Abuja on Tuesday.

The Comptroller-General of the service, Mr Muhammad Babandede, said the portal became effective from 12 midnight on Tuesday.

Babandede said the portal would allow eligible applicants to apply and make payments for the various categories of passports of their choice.

Ripples Nigeria had reported that the passport portal was closed on May 17, following a directive by the Minister of Interior, Rauf Aregbesola.

The minister had directed the closure of the portal to enable the service clear the backlog of applications in issuing centres across the country in the past few months.

Babandede further explained that with the reopening of the portal, a new passport application and payment regime had begun.

He said: “The new timeline for passport production and issuance after a successful enrollment at the selected issuing centre shall be six weeks for fresh applications and three weeks for re-issue (renewal applications).”

According to him, no applicant who has yet to make online application and payment shall be allowed into any of the issuing centres for passport processing.

The comptroller-general added that applicants would be contacted through the email addresses and phone numbers they provided during application when their passports were ready.

He however, cautioned Nigerians to avoid patronising touts as the entire process had been made seamless for effective and efficient service delivery.

Trump hails Nigeria for suspending Twitter, wants other countries to do same