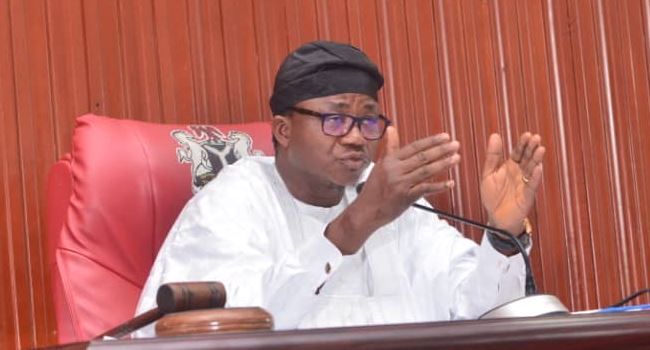 The impeached Speaker of Edo State House of Assembly, Frank Okiye, said on Thursday his purported removal by some members of the House was a non-issue.

17 members of the House had on Thursday morning impeached the speaker during an emergency session held at the Assembly complex in Benin.

The 14 lawmakers who were left out during the inauguration of the Assembly in May last year were sworn in during the exercise.

The newly-sworn in lawmakers, including three others who had earlier sworn allegiance to the All Progressives Congress (APC) candidate in the state, Osagie Ize-Iyamu, declared that the speaker and his deputy, Roland Asoro, were impeached.

However, in his reaction to his removal, Okiye simply said: “It is a non-issue and I do not want to respond to such issues.”