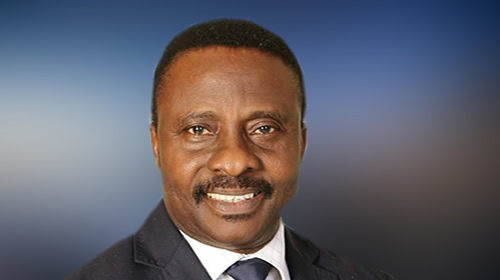 The Christians Association of Nigeria (CAN) on Sunday embarked on a peaceful protest against the persecution of Christians in the country.

The peaceful rally led by CAN President, Rev. Supo Ayokunle and held at the Oritamefa Baptist Church in Ibadan, Oyo State, was attended by many Christians.

The protesters carried banners and placards with inscriptions like “Jesus is Lord: Stop persecuting Christians” and “Stop the killing of Christians.”

Ayokunle, who urged the international community to intervene in Nigeria’s situation, said, “If anybody is telling the government that they are doing their best, that person is not telling the truth. It is playing politics with human lives. If you politicians are playing politics, we in the church cannot play politics. The moment we don’t see bloodshed again, we in the church will begin to commend you.”

“As long as we continue to see bloodshed and kidnap on the road, we shall continue to call upon you because we elected you to provide security. The unorganised soldiers that are called terrorists should not be more powerful than the organised soldiers. We have the military upon which trillions of naira is being spent to keep us safe. This nonsense of killing must stop”.

“My message, first of all to the Nigerian government, is to urge the administration to up their game on the issue of security. They said they are trying but their best is not the best because daily, bloodshed is happening. We cannot be playing politics with the lives of men and women.”

“Our President Buhari should rise up and up his game. If the attack is not religious don’t let there be attacks on Christians again. The killing of the young man going to Maiduguri is still fresh in our minds. When they were killing him, they said it in Hausa or Arabic that it was because he was a Christian. Abubakar said he was out to plant Sharia from north to south. So why are you saying it is not religious? Nigerians be hopeful; your God will fight for you.

Why we imposed visa restrictions on Nigerians – US