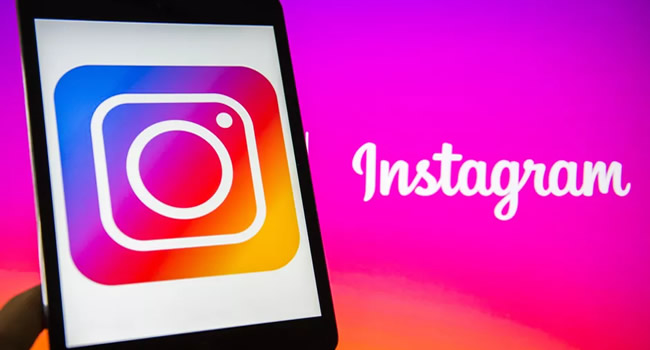 The update will see the platform support PC-sharing functionality as against what was possible before the update.

The platform began rolling out the new feature as the month of October draws to an end.

Many Instagram users described the development as “long requested” as developers have been tasked to give them the ability to post via their computers.

Before the update, the desktop version of the app only allowed users to view their Instagram feeds, as well as leave likes and comments on posts, but it had no option to create any kind of content.

Earlier, Instagram globally rolled out Collabs, which is a new way for people to co-author Feed Posts and Reels that displays both accounts in the Instagram feed.

The partnership will see how SAFCOIN will get listed on ChainEx.

In an official press statement, SAFCOIN explains the importance of the partnership with ChainEX.

“Hence, this partnership with ChainEX is but another step to strengthen our ties with the national crypto community at large.”

According to sources familiar with the development, the listing is the first for SAFCOIN to be placed on a South African exchange.

Also, the partnership will help the startup facilitate the trading of SAFCOIN in Rands and also FIAT deposits and withdrawals.

Explaining further, SAFCOIN describes the effort as a means to support and grow the local economy.

“This partnership is a concerted effort to support and grow the local crypto economy, encouraging crypto adoption on the home front and ultimately maximizing our reach,” explains SAFCOIN.

Related Topics:instagramSAFCOINsouth africa
Up Next

Nigeria’s Vendease closes $3.2m seed round. 2 other things and a trivia