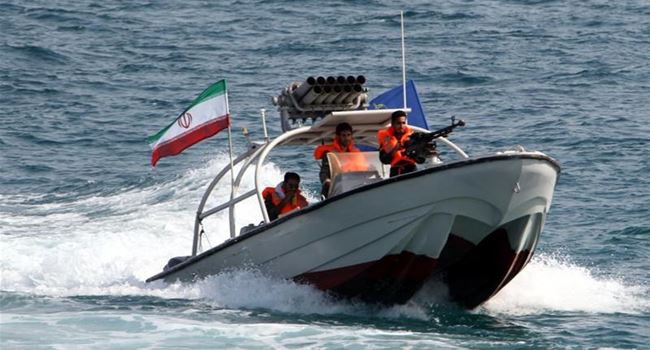 The long arm of the law caught up with 16 Malaysian crew members who were arrested about 5 nautical miles from Abu Musa island by Iran‘ Revolutionary Guard Corps (IRGC) for suspectedly smuggling fuel.

State media reported on Tuesday that the IRGC which had detained a “foreign tanker” in Gulf waters on July 14 for allegedly smuggling contraband fuel, confiscated 1.3 million litres of “smuggled fuel” from the unnamed vessel.

“The ship’s 16 crew members who are of Malaysian nationality were arrested,” the IRGC’s naval commander for the region, Brigadier General Ali Ozmayi, was quoted as saying.

Abu Musa is one of three islands in the southern Gulf that are under Iranian control but claimed by the United Arab Emirates.

“This is the sixth ship smuggling fuel that (the IRGC) navy has confiscated,” added Ozmayi.

Iran had on July 31also seized another ship with seven foreign crew members aboard over fuel smuggling, but it never revealed the vessel’s identity or the nationality of its crew.