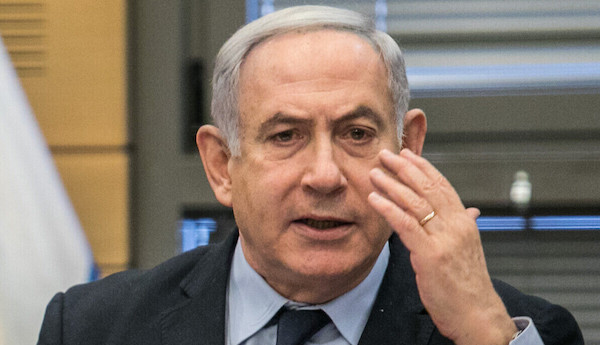 The Israeli PM has been indicted for bribery, fraud and breach of trust.

Netanyahu was accused of rewarding positive press coverages with political favours and helped wealthy businesses in return for gifts.

However, the prime minister will not be required to resign following his indictment, with all the parliamentary electoral processes slated for March 2 going ahead as scheduled.

Results of mock-UTME will be ready in 24 hours – JAMB